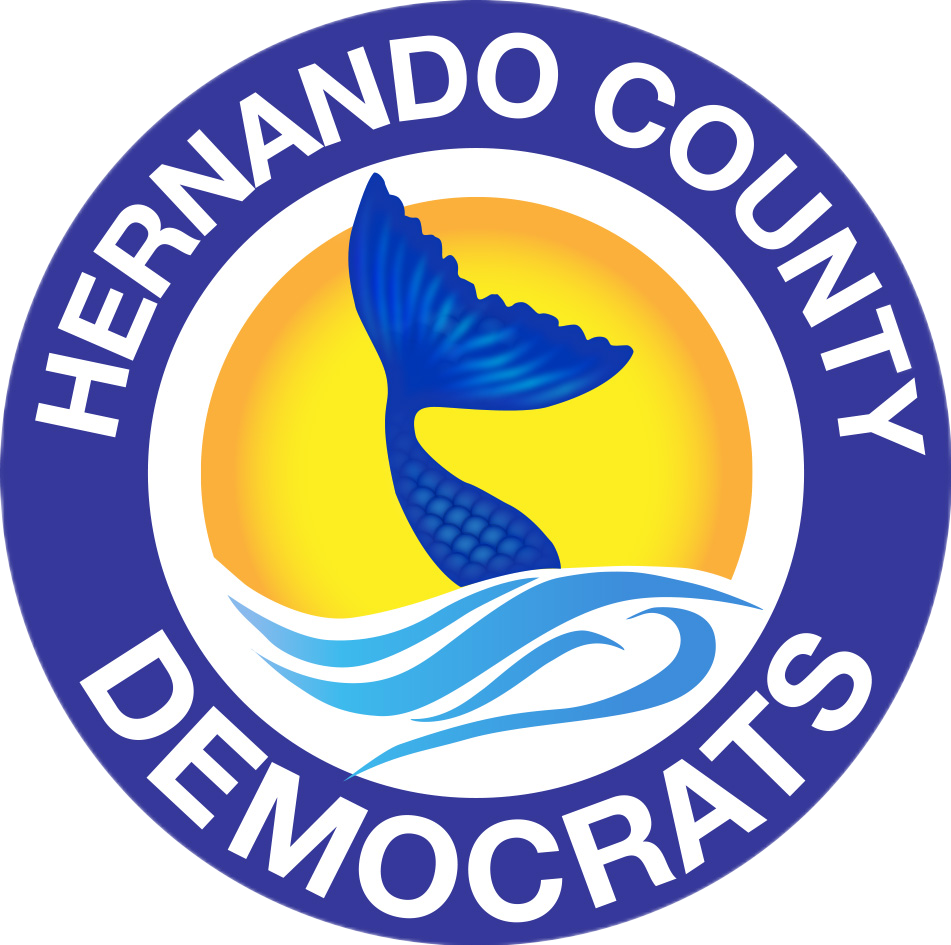 The Right Side of History

Building power for the people in Hernando County, Florida

The Right Side of History

Just a few weeks ago, in May, the FBI arrested a young man from Spring Hill for his involvement in a neo-Nazi terror campaign against nonwhite and Jewish journalists. On June 5th, another man was arrested after brandishing a machete at protesters and police. He had come to town with other white supremacists and lined up on Main Street to hurl racial slurs and juvenile jeers at the peaceful March for Black Lives. “White is right,” they chanted.

The same man spent much of that afternoon wrapping himself in the Confederate battle flag. It is no small wonder, for reasons that bear repeating. Shortly before the attack on Fort Sumter started the Civil War, the Confederate Vice President, Alexander Stephens of South Carolina, gave what is now known as the “Cornerstone Speech,” justifying the cause of the secessionist states and the Confederacy:

“[I]ts cornerstone rests upon the great truth, that the negro is not equal to the white man; that slavery—subordination to the superior race—is his natural and normal condition.”

Brooksville, of course, is named in honor of another South Carolinian: Congressman Preston Brooks, whose place in history is the brutal beating of an abolitionist Senator – nearly to death – in the halls of Congress. White supremacists marching in these streets is a recurring theme in the city’s history.

For eight decades, the Ku Klux Klan used the Confederate monument at the corner of Main St. and Broad St. in Brooksville as a rallying point, as they did the day Jerome Brown ran them out of town. Hernando County gained infamy as the Equal Justice Initiative’s “lynching capital” of the United States for its extraordinary per capita rate of racial violence in the years after Reconstruction. The Brooksville courthouse was burned by white supremacists in September 1877 to obstruct an investigation into the murder of former County Commissioner Arthur St. Clair.

Perhaps it should not be surprising, either, that the five white men on the Board of County Commissioners did not feel open advocacy of white supremacy was worthy of their concern. Yet it was no less appalling, particularly given Commissioner Steve Champion’s involvement in the Facebook group which organized the white supremacists’ counter-demonstration. That he’s made petulant excuses for himself is a tacit admission of who was in the wrong.

There was a time, not so long ago, when local leaders would have felt a moral (and political) imperative to denounce white supremacy and make it clear that white supremacists are not welcome here. That it did not occur to any one of them to do so publicly, during a regular county commission meeting, is alarming.

But, it’s never too late to do the right thing. The County Commissioners need to pick a side, and take a strong stand against this scourge that has long stained Hernando County’s history. Condemn these white supremacists and their racist ideology.

View a PDF of this letter here.